Video Conference Security is More Important Than Ever

Necessity is the Mother of Adoption: The Impacts of COVID-19

Who REALLY Controls Your Business?

Video Conference Security is More Important Than Ever 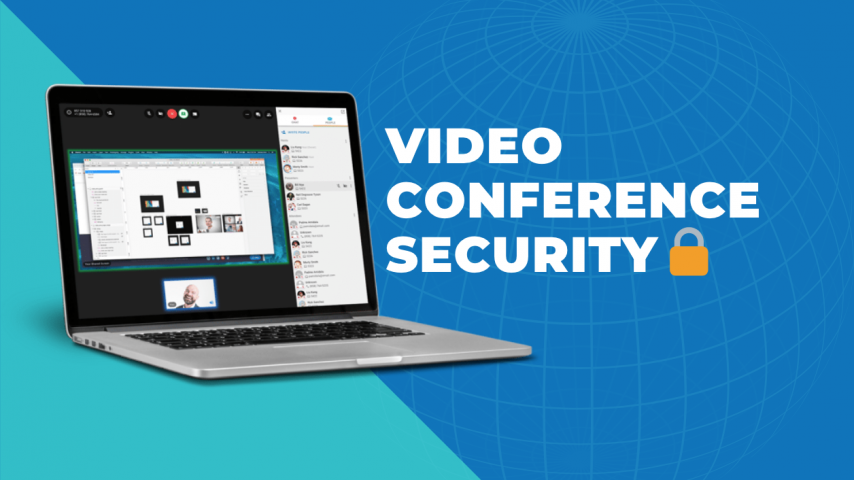 So you finally cracked the remote working thing, you have your routines down, and you’ve figured out your tools and how to use them. For evidence of the seismic shift from office to home-based working, look no further than online video conferencing and collaboration tools usage stats. To put this growth in context, as of the end of December last year, the maximum number of both free and paid daily meeting participants conducted on Zoom was approximately 10 million. In March this year, they reached more than 200 million daily meeting participants, both free and paid. That’s a 20X growth in the space of 12 weeks. However, the remote workforce and its mighty army has quickly and resolutely found a vote of “no confidence” in these tools’ ability to provide any level of privacy and security.

Along with their success, Zoom has exposed their flaws in the most public manner, and the fallout has been equally seismic. Last week, Google sent an email to employees whose work laptops had the Zoom app installed that cited its “security vulnerabilities” and warned that the videoconferencing software on employee laptops would stop working starting this week.  Last month, an investigation by Motherboard showed Zoom’s iPhone and iPad app sent data about users’ devices to Facebook, including people who did not have Facebook accounts. Zoom stopped sending the data to Facebook just a day later. Last week, the company said some video calls were “mistakenly” routed through servers in China when they shouldn’t have been. The offices of 27 attorneys general have also raised questions about the company. Elon Musk’s rocket company SpaceX also banned employees from using the technology citing “significant privacy and security concerns,” according to Reuters. And on Monday, New York City’s Department of Education urged schools to abandon Zoom and switch to a service from Microsoft. These headlines are causing more concern at a time when people really don’t need another thing to worry about.

The next generation of video conferencing & collaboration tools already hitting the market will pay far more attention to privacy and security issues. End-users are losing trust with companies who don’t prioritize the well-being of their customers. They are looking for other platforms that protect them from the very start and instill security best practices into their end user’s communication habits. Not only does the control plane (signaling) and media need to be encrypted (and not sent to China) but strict access controls need to be enforced to deliver on the promise of privacy and security.

netsapiens brings over 18 years of experience in the communications industry, so privacy and security are built into every product from the start. This is why so many service providers and their end-users trust our UC&C platform. SNAP.HD Video Conferencing & Collaboration comes with strong identity and access controls you can count on.

Below is a small sample of our SNAP.HD security features:

Hopefully, these next-generation tools will instill the confidence back into the users so they can focus on their work and not who else might be looking. 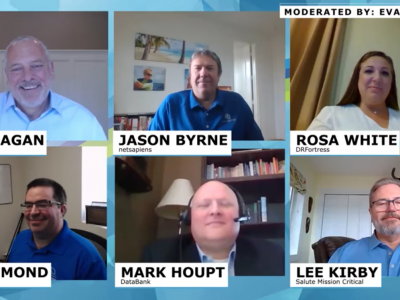 Necessity is the Mother of Adoption: The Impacts of COVID-19 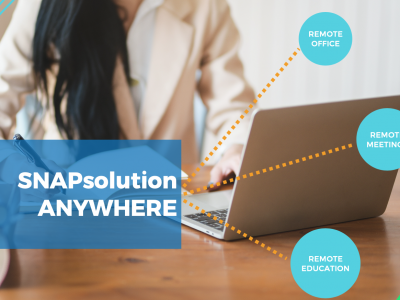 Part 4 When the Shift will Happen