With the new year just beginning, many companies have their eyes on the future and on ways to make themselves more competitive in the years to come. One of the most popular ways to modernize a business is to implement next-gen communications solutions, according to a new report.

A recent study released by Sonus Networks revealed that adoption rates of unified communications are growing rapidly, especially those implemented via SIP. The 2015 Unified Communications, SIP and SBC Plans and Priorities study included responses from 150 participants who work in organizations of 10,000 employees or more. The survey discovered that 72 percent of respondents had either fully or partially deployed a UC solution within their company, an increase of 4 percent from 2012.

Of those who had already implemented UC and voice services, 65 percent used premise-based solutions. Industry experts believe that growing demand for cloud computing capabilities will likely cause hybrid UC solutions to increase in popularity and become the standard for the technology in the near future.

“The number of those surveyed who reported being extremely familiar with SBCs has risen 84 percent in the last three years.”

The report also found that consumers’ knowledge about UC technology and features is growing. The number of those surveyed who reported being extremely familiar with session border controllers, for example, has risen 84 percent in the last three years. This shows that enterprise IT decision-makers are starting to make a more concerted effort to become knowledgeable about the integral components of the technologies they are implementing. It is also a clear sign that SBCs are expected to enable companies to access the technology that provides them with the necessary reliability, interoperability and security to operate a highly functional network, according to Sonus.

It was also revealed that an increasing number of enterprises are interested in using SIP trunking for various functions.

As UC and voice features become more permanent staples of the enterprise, a growing number of executives and decision-makers will begin to take a greater interest in the means through which their solutions are delivered and what methods are better than others. Being able to offer knowledgeable service and cost-effective, competitive features will become more important than ever as buyers become more hands-on. 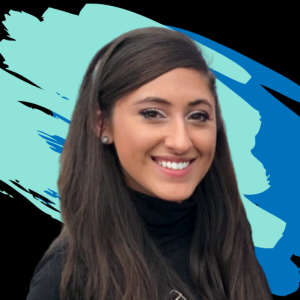 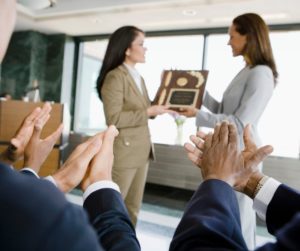 Four Awards and an Acquisition 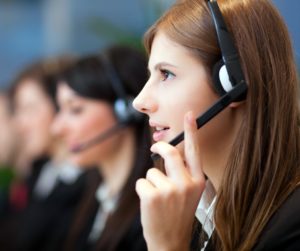 How Far Off is the Autonomous Customer? 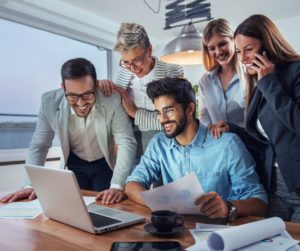 NetSapiens and Microsoft Teams: a Formula for Inte-Greatness