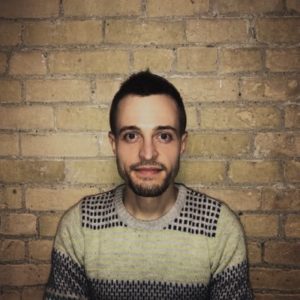 Justin has been a perfervid proponent of internet telephony for many, many years. Having his educational foundation in network administration and computer science, he embarked into the industry nearly a decade ago as the first employee of a VoIP startup that he helped grow into a now highly successful ITSP.

There, he was key in adopting the NetSapiens platform and discovering the passion he had for it. Years later while living in Toronto, Justin was brought into the NetSapiens family as the founding member of the NetSapiens Quality Assurance team.

He brings his profound wealth of knowledge about the NetSapiens platform to his team and their testing efforts. Justin is adamant about automation and actively tries to replace himself with code and scripting.

Justin is also an avid swimmer, bicycler, and polyglot of human languages.